The underwater archaeological team from the National Museum of China will visit Kenya in Africa in November to search for the legendary “sunken ships of Zheng He’s fleet.” A few days ago, the land-based archaeological team that has already arrived in Kenya sent a piece of news back that they found some Chinese cultural relics, including “Yongle Tongbao,” which are ancient Chinese coins used in the Ming Dynasty, in a local village.

The China-Kenyan Lamu Islands Archaeological Project, launched by the National Museum of China, the School of Archaeology and Museology of the Peking University and the Kenya National Museum, was officially launched in July 2010. The project’s main purpose is to confirm the authenticity of some local villagers’ claims that they are “descendants of the ancient Chinese people” and to salvage the ships in Zheng He’s fleet, which were sunk 600 years ago.

The aboveground archaeological team led by Qin Dashu, an archaeological professor from the Peking University, arrived at Kenya at the end of July and has began to search for Chinese cultural relics left in Kenya. After searching for nearly one month, the archaeological team has found many relics, including the “Yongle Tongbao” of the Ming Dynasty.

The land-based archeology project chose a historic site near the Mambrui Village, Malindi, Kenya as the excavation site. The most convincing evidence archeologists have found are the “Yongle Tongbao” Ming Dynasty coins and the Long Quan Kiln porcelain provided only to the royal family in the early Ming Dynasty.

Qin said that he has studied the place where the porcelain used in the imperial palace was made and the characteristics of the porcelain found in the early Ming Dynasty. Now they have found this kind of porcelain in Kenya, he believes that it may be related to Zheng He because as an official delegate, Zheng may have brought some imperial porcelain there as rewards or presents.

“Yongle Tongbao” are coins minted during the Yongle Emperor’s reign. According to historical records, during Zheng He’s voyage to the Western Seas, he carried large amounts of “Yongle Tongbao” coins with him. The discovery has a significant meaning and is convincing evidence of China’s trade with Africa hundreds of years ago. 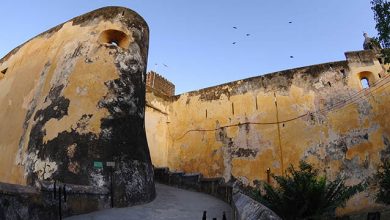 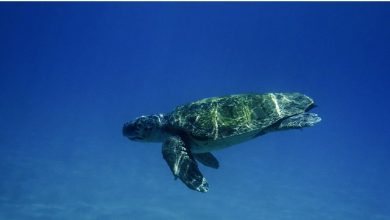