[dropcap]I[/dropcap]n Kenyan art, as in all African art, themes are based on the representation of daily life and African culture; and reveal the importance behind some of its most beautiful art. The common themes are: a couple, a woman and a child, a male with a weapon or animal, an outsider or “stranger”; but most African traditional societies placed great significance on decoration of both functional and ritual objects, and the body as well. In some tribes this was raised to the form of high art. The Maasai use decorative beading and jewellery to emphasize social status. The Samburu place great significance on physical beauty and adornment, especially among warriors, who take great care of their physical appearance, using hair styling and ochre body painting. The Turkana people take great care and attention to decoration of the body and objects such as ostrisch egg waterholders, wrist knives and clubs. Other Northern nomadic tribes such as the Boran, Oromo and Gabbra extensively decorate functional items, including water gourds, stools and neck pillows.

Wood carvings
The Kamba people are considered the best carvers, and have long been known as skilled woodworkers. Carving on the coast was centred on the island of Lamu, where the local Bajun tribe is believed to have influenced Arab craftsmen to create a unique hybrid of styles.

Soapstone carvings
Soapstone carvings also known as Kisii stone, are a beautiful way to adorn your home with a smooth, eclectic look. Made of soapstone found in western Kenya, the Gusii and Abigusii ethnic groups individually hand carve each of these one of a kind pieces. They first mine the soapstone from the hills around the village of Tabaka and then, using knives or handmade tools, the craftsman individually carve each piece. After the carving the figure is wet sanded and then polished, all by hand. To form the colors they dye the stone and then incise it with the patterns the individual artist desires.

Masks
Ancestry is very important to the African people to show honor to their ancestors. Masks are designed and decorated with elaborate hair and jewelry to show great wealth and honor to their ancestors. Masks are greatly revered in African culture Many masks are used in ceremonies generally depicting deities, spirits of ancestors, mythological beings, good and or evil spirits, the dead, animal spirits, and other beings believed to have power over humanity. 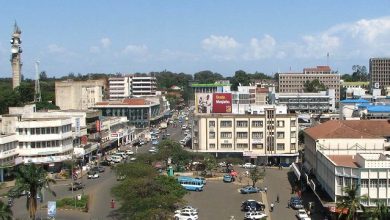 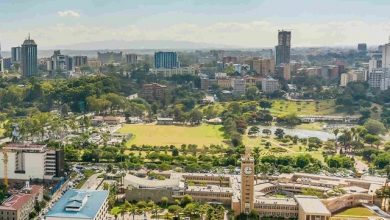