By air:
A number of international airlines fly from the rest of the World to Kenya:

From Asia, the Far East and Australia:
Regular flights into Nairobi from India and the Far East, including India (Mumbai), Thailand (Bangkok), China (Shanghai and Guangzhou) and Hong Kong. Flights from Sydney are via Singapore or Dubai. Airlines serving these routes include:
> Kenya Airways
> Air India
> Emirates Airlines
> Qatar Air

From other parts of Africa:
Nairobi is the major African air hub and is daily connected to over 20 destinations in North-, South- and West Africa; from Cairo to Cape Town and from Dakar to the Seychelles. Major carrier: Kenya Airways

These airports service numerous international carriers including the national airline Kenya Airways. Kenya has good connections to destinations throughout Europe, the Asia- Pacific region, USA and is a major air traffic hub in Africa. Nairobi is Kenya’s capital, and the arrival point for most visitors. Jomo Kenyatta International, is located just 15 km from downtown. JKIA handles both international and domestic carriers. Wilson airport, located 11 km outside of the city center, is the domestic hub for both scheduled and chartered domestic air traffic to all major national Parks and Reserves.

Mombasa is the central access point for the entire coastal region. There are scheduled international flights to Mombasa and numerous charter flights from Europe land directly in Mombasa.

By road:
Kenya can be entered by road from Tanzania, Uganda, Ethiopia, Sudan and Somalia. Immigration should be processed at land border stations. Nairobi is the center of Kenya’s extensive bus network, with many bus companies operating to and from destinations throughout the country.

By sea:
The Port of Mombasa is one of the world’s favorite ports of call for cruise liners on international itineraries. The attractiveness of Mombasa with its unique cruise/safari experiences makes it one of the most exciting and exotic destination for cruise passengers. Entry by sea is possible, and immigration can be processed at a port facility.

Nairobi Railway station is the center for railway traffic with daily arrivals/departures from Mombasa and Kisumu. 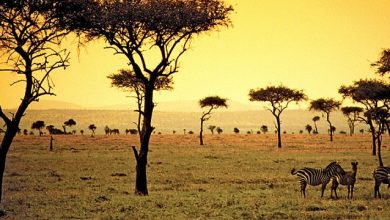 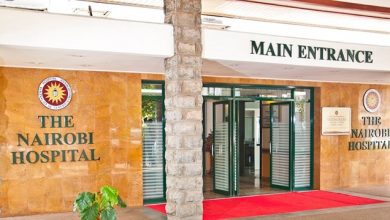 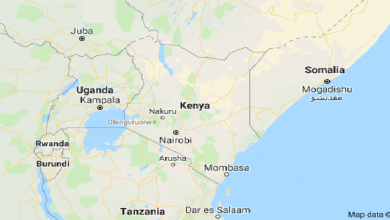 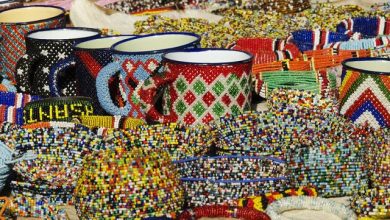