Golf is a popular fast growing sport on the African continent, particularly Kenya. The early European settlers keen on the game left behind a legacy of beautiful and distinctive courses. In some cases golf even preceded the club houses and were considered vital to the small communities they served. In the years following independence, the people of Kenya cast away the notion that golf was for the rich outsider and embraced the game with great enthusiasm. Kenya’s golfing history began in the 1900’s. Early pioneers felt that each European community needed to have a church, a club and a golf course, though not necessarily in that order. The legacy of this tradition is thirty-five very attractive, challenging and alluring golf courses scattered around the most beautiful regions of the country. Golf has caught on and developed so well in Kenya that many future nine and eighteen-hole golf courses are presently either in the making or on the planning stages.

No one knows the when first drive puts were made on Kenyan soil. But nearly all of Kenya’s major towns and cities had their beginnings in the late 1890’s and early 1900’s. The advent of the East African Railways was a major contributor to the spread of golfing in Kenya. It is some what puzzling that the first golf course started in Nairobi rather than in Mombassa, where the railway originated in 1896. The railhead reached Nairobi in 1899. Kenya’s first golf course, Nairobi golf club which years later became Royal Nairobi Golf Club, opened in 1906. Two golf courses opened four year later, the Meru Club (now defunct) and the Nyeri Club were born in 1910. Mombasa Golf Club was opened shortly after in 1911.The National map of Kenya shows 35 golf courses situated in the prettiest areas of the country, amongst many of Kenya’s biggest diversions and attractions. More than half of them are near National parks or Reserves. Others have the beautiful and varied mountains of Kenya as their backdrop. These golf courses easily divide into five regions of the country: Nairobi, Nairobi environs, the coast, the highlands, lake regions, Lake Victoria and Western Rift Valley.

Kenya’s golf courses stretch from the beautiful sun-baked beaches of the warm Indian ocean, to the spectacular Great Rift Valley, with its volcanic remnants and visible layers of the earth’s history in the making, to the green central highlands sporting Africa’s second highest mountain peak, to the lush and fertile tea country of the west. One of the most appealing features of golfing in Kenya is the variety found from course to course.

Overseas visitors have found Kenya to be an idyllic location for golfing holidays. The weather is beautiful. Golfing in East Africa is much less expensive than in Europe, North America and Asia. Kenya’s jealously guarded secret of great golf on the equator could no longer be hushed once the magnificent Windsor Golf and Country Club opened its doors and fairways just outside Nairobi’s city limits in 1992. It was acclaimed the best golf course in all East Africa and quite possible the whole of East Africa.

The best time to visit Kenya for a golfing holiday is during the rainy season, in the months of March or early April and in late May or early June, October or early November to early December. This is considered a great time as the hotel and resort rates hit their annual low and fewer visitors make for less crowds. It is also considered a great time because the rains seldom seem to coincide with a tee time. Most of the rain falls a night and the result is lush green fairways which hold.

Golf tour operators in Kenya offer any number of pleasing itineraries, ranging from short day trips to two or three weeks. This is entirely up to the customer weather he chooses a pre-packaged itinerary or selects his own. They are often refereed to as one-week, two-week, with or without time spent at the beach. Almost all packages include game drives. The number of different courses played is reflected in the length of the package. For instance one week package without a trip to the coast would include four opportunities to play golf at the eighteen -hole in Nairobi courses, a trip to Maasai Mara for great game viewing, and a golf at two of the popular upcountry highlands courses.Some of the things you should remember to carry include comfortable walking shoes, camera equipment and binoculars. If you plan to bring your own golfing equipment, be sure to bring it all, from the glove and all your favorite clubs right down to your tees and balls. Equipment can be difficult to locate depending on where you are at the time. Most of the other necessities like toiletries and extra clothing can be obtained within the city.

A golfing holiday in Kenya would certainly be a memorable experience, where else can you get the opportunity to jump from the southern hemisphere and back again? Mt. Kenya’s Safari Club will give you that chance as the equator actually crosses the tennis court and golf course. The traditional beliefs have it that to celebrate a special occasion between the two hemispheres dictates to you long lasting happiness. Stay the night at this club and a momento in the form of a small rock will be taken from the top of the mountain and placed on your pillow when the bed is turned down. This really sounds exciting so why not experience it yourself by taking up a golfing safari. 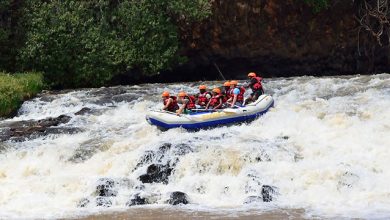 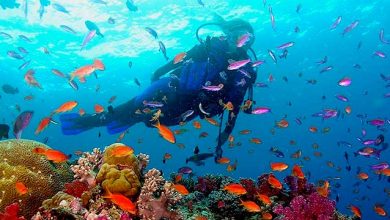 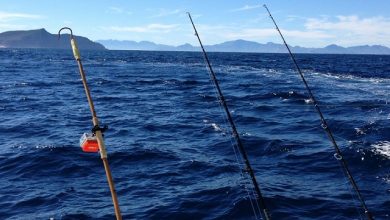 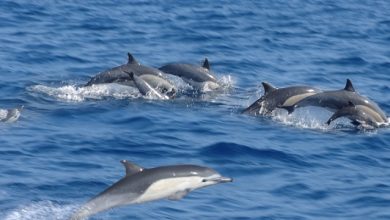